Welcome to the most important page of this whole site.

this will be great

we are going here next

Tasmania was Okay it looked just like seattle and had similar weather. We went to a little island off the coast of main land Tasmania called Bruny island where in one of the caravan parks we went kayaking and you could rent these pedal go karts that were very fun.

We went to a couple wildlife sanctuaries where you could hand feed the kangaroos and pet the tazzie Devils, wombats and at one place a few koalas. It turns out that wombats are very fast and have a weird hard back plate that they can crush dogs or Devils skulls with by pushing there attacker’s head up against the top of their burrows which kills what ever is attacking it slowly. Koalas have that same back plate but they use it for sitting on trees. We also saw many Pademelons, which are like a mix between kangaroos and rats. After Tasmania we rode a boat back to Melbourne and stayed there for a couple of days then we flew over to Vietnam where we are currently swimming and snorkeling every day. Also in Vietnam we did a land tour and saw some monkeys climbing around in the trees.

G’day mate we’re in Australia. We are currently driving along the great ocean road. We have seen many kangaroos and a few koalas one of them in a tree in the caravan park here at Apollo bay and many birds like the superb fairy wren and the galah.

We made some friends at a farm we worked at. The kids we’re named Flynn and Tom the adults named Wade and Rachel and also baby Mako. They had many pets too like Chilli the dog jasper the cat and jimbo the goat; they had some sheep and lambs as well. They made some great food like kangaroo and emu tacos, Pavlova which is a meringue type thing with a marshmallowy goo inside and whipped cream and fruit on top soooo good, we also had pie floaters which is a meat pie floating in soup, there was also lamington which is sponge cake with chocolate frosting and coconut flakes also very good. Also in the Kennett river caravan park cockatoos and king parrots sit on your arm and eat from your hand.

All in all Aussie has been very fun but we still have Tasmania! Also quick story while we were admiring a beautiful beach where survivors from a ship wreck were found there was a women there who had lost her ring and asked us if we could help her looked for it so we did but she had to get back to her tour group but we kept looking and we found it! (she had left a note w/ her email so we e mailed her and she was very happy but it turns out she was from Taiwan where we just were a couple months ago.

helloo everyone how are you we are in Australia and have had lotsa fun.

currently we are in songpan a town 7 hours out of chengdu (which pretty much means we’re really far away) we just learned today that the road to chengdu is having work done on it from 6 A.M. to 6 P.M. until September 18 which by then we will be Australia so when we get to chengdu it will be around 9 o’clock at night, yay. so far everything has been going okay except a few things here and there like not being able to get on the ferry back to hong kong from macau because the other ferries were full but other than that pretty good. Also can’t wait to get out of china the government has blocked a lot of websites including youtube, anything related to google and any social media. 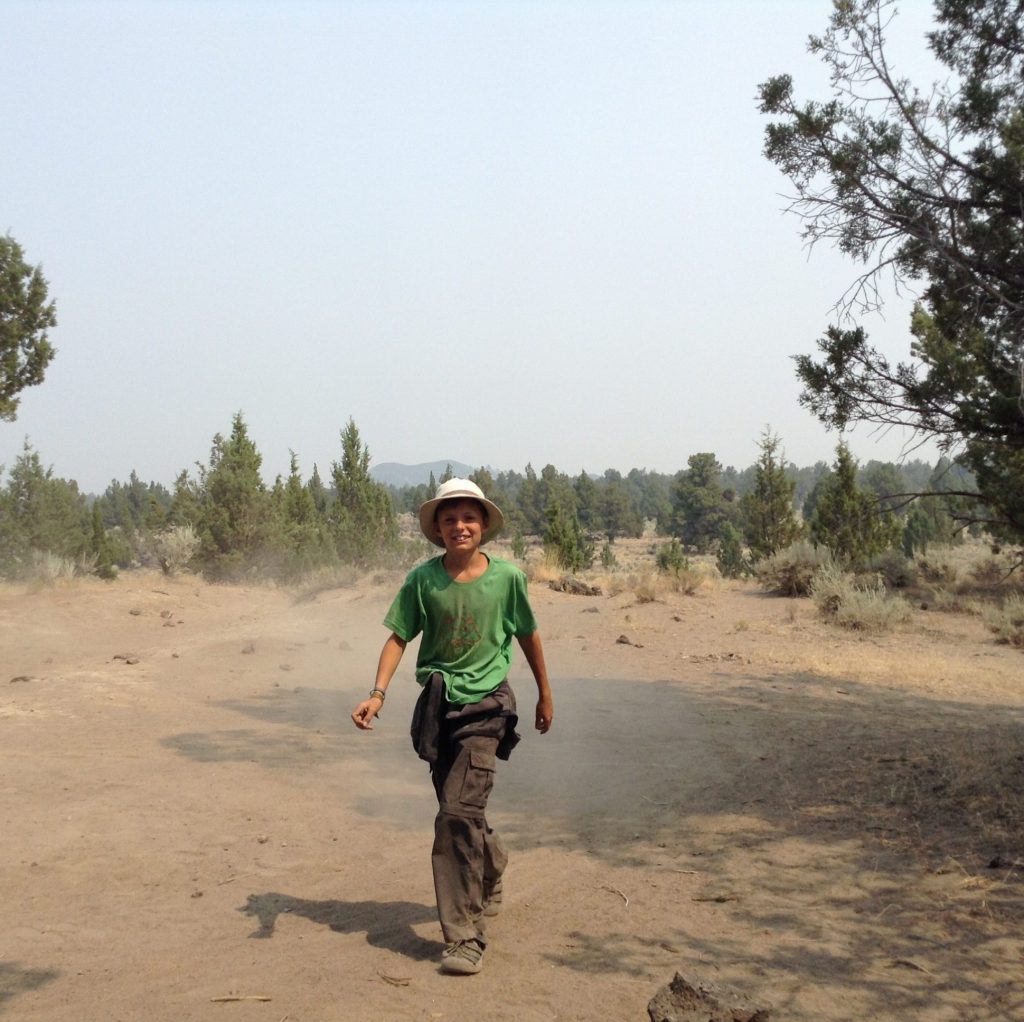 currently we are in taipei taiwan we have seen many things such as: 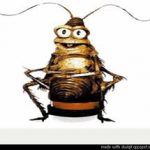 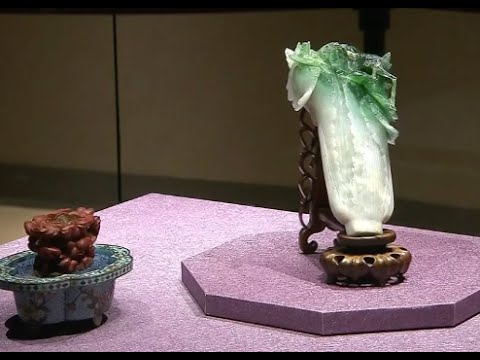 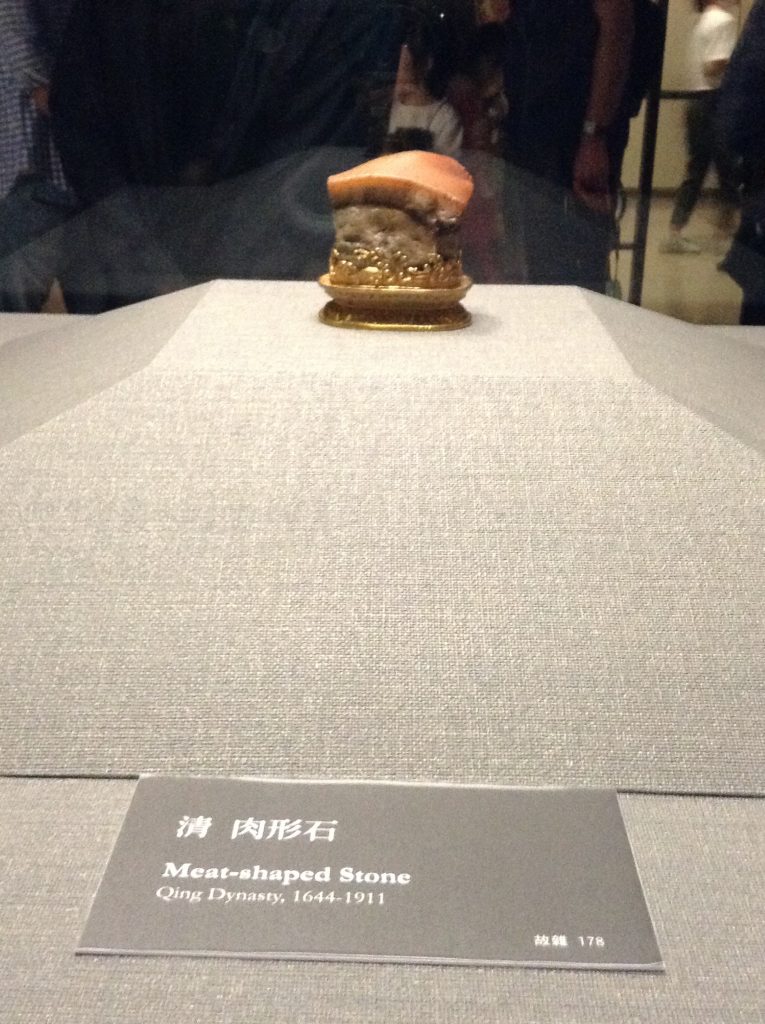 and the all mighty meat    shaped stone

Normal post card found in the hostel but what is this? 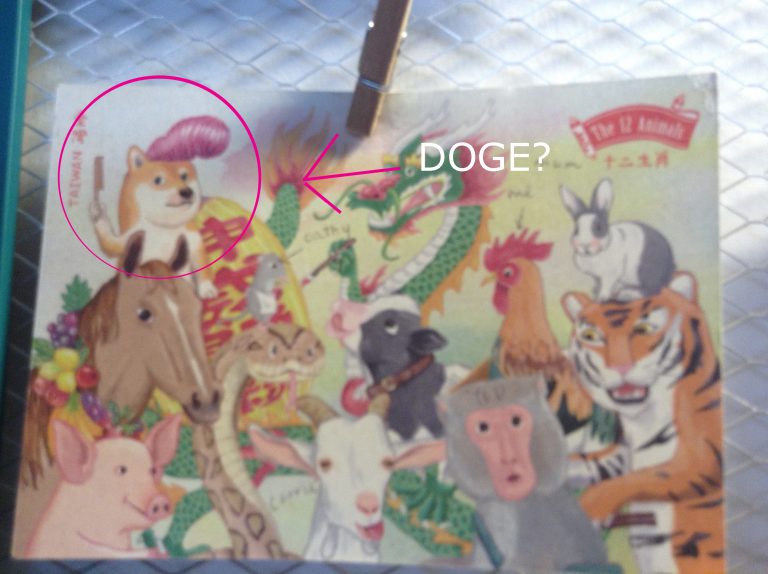 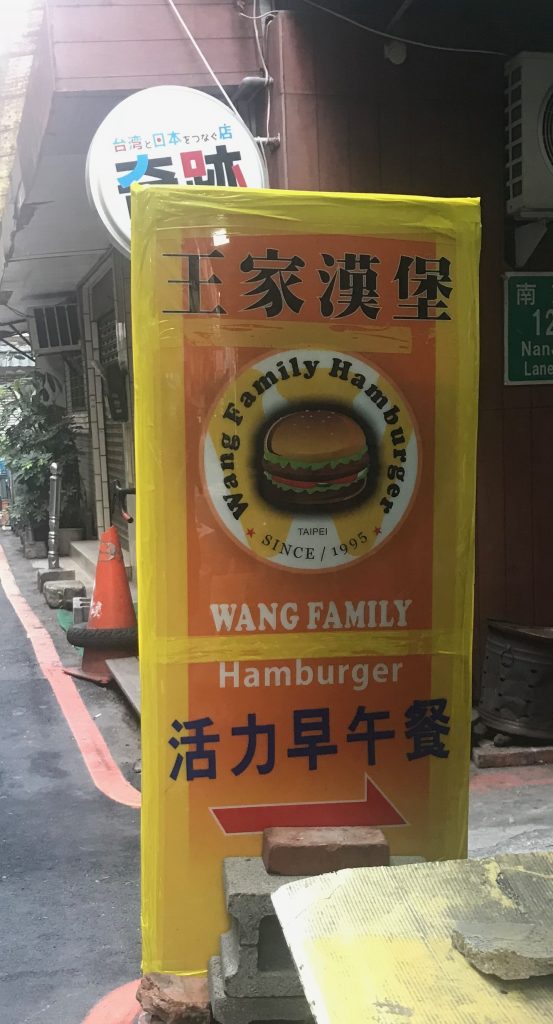